How can we help?

The rhetoric around leadership can all too often feel exclusionary. With so many ‘secrets’ to successful leadership being shared globally by Chief Officers, thought leaders and influencers, this dialogue can create a knock-on effect of reinforcing organisational hierarchies, with leadership seeming aspirational, other-worldly and ultimately, a path that only some are destined to tread.

At Natural Leaders, we fundamentally disagree with any discussions that make leadership seem elusive and only for the ‘chosen ones’. Instead, we are powered by the belief that we all have the potential to be Natural Leaders, and we have identified 5 achievable and actionable traits of Natural Leaders.

Successful organisations and leaders are able to succinctly describe their reason for doing what they do – and we don’t mean via a pre-rehearsed elevator pitch. They display ultimate commitment to their work and its impact, taking real pride in communicating this internally with their teams, as well as with external audiences. Pride is contagious, and leaders who possess this trait will create an environment within their organisation whereby everyone is inspired, engaged and ready to commit to action.

Oftentimes, leadership articles will make an absolute meal of the importance of eye contact, and how it is a sign of respect and shows that you’re being listened to. We completely disagree. This focus on eye contact is ableist language that ostracises the potential of so many people, including those with autism who may give less eye contact. Instead, we define really listening as being given the confidence to speak and really be heard. These leaders are not waiting for you to stop talking so they can start. Instead, they are building rapport, engaging and facilitating a genuine conversation – creating a culture of shared learning within each and every interaction.

3: They display empathy for others

On a similar note to listening, empathy is a trait that shows commitment to the people you work with, and the people you are all working for. Empathy creates a natural affiliation that can strengthen bonds, as well as creating them in the first place. If a leader is unable to understand any perspective other than their own, they will struggle to connect with others, and they will also limit their organisational outcomes. This trait shows a maturity to recognise where people are coming from, and highlights a respect and awareness of each individual’s motivations and actions.

4: They aren’t afraid to fail

The beaten track is beaten for a reason. The path of creativity (ideas that add value) that ultimately leads to innovations (scalable improvement and growth) is unlikely to be signposted. Leaders are willing to take risks, and will upskill others to bring them along on the journey. A true sign of a leader is somebody who dares to lead, sometimes against the current. This trait is transferable across the board, and the bravery shown will inspire teams to follow their lead.

Speaking of England’s recent loss to Scotland in the Six Nations, head coach Eddie Jones has been very open of the leadership issues within the team. Instead of publicly attributing the blame to certain players, Jones said “Again, I blame myself for the result. It’s my responsibility – I didn’t coach well enough.” This accountability creates a culture whereby individuals feel more free to speak up. Whether it’s suggesting new ways of working or highlighting issues that are affecting the quality of work, leaders who hold themselves to account will enjoy the benefits of an organisation that feels safe to speak out. When this is linked with the skill of really listening (tip 2), leaders are in a very strong position to inspire and motivate teams.

At Natural Leaders, each experience is tailored to suit the needs of your leadership requirements. We all have the potential to become Natural Leaders; when combined with an appetite and the hunger to succeed, this potential will become a reality. 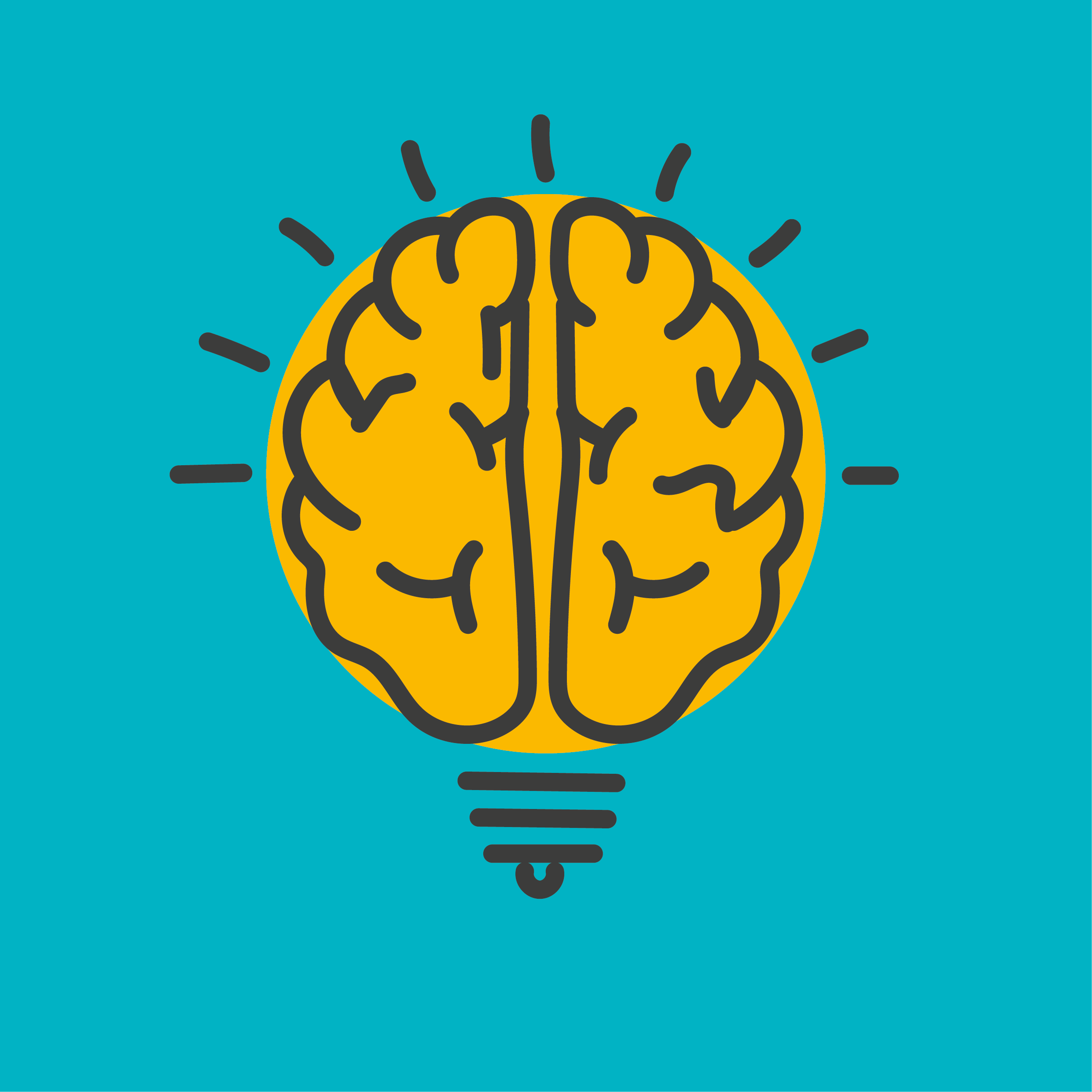 The Value Of Openness to Ideas … aka Open Mindedness

Are you a boss, or are you a leader? 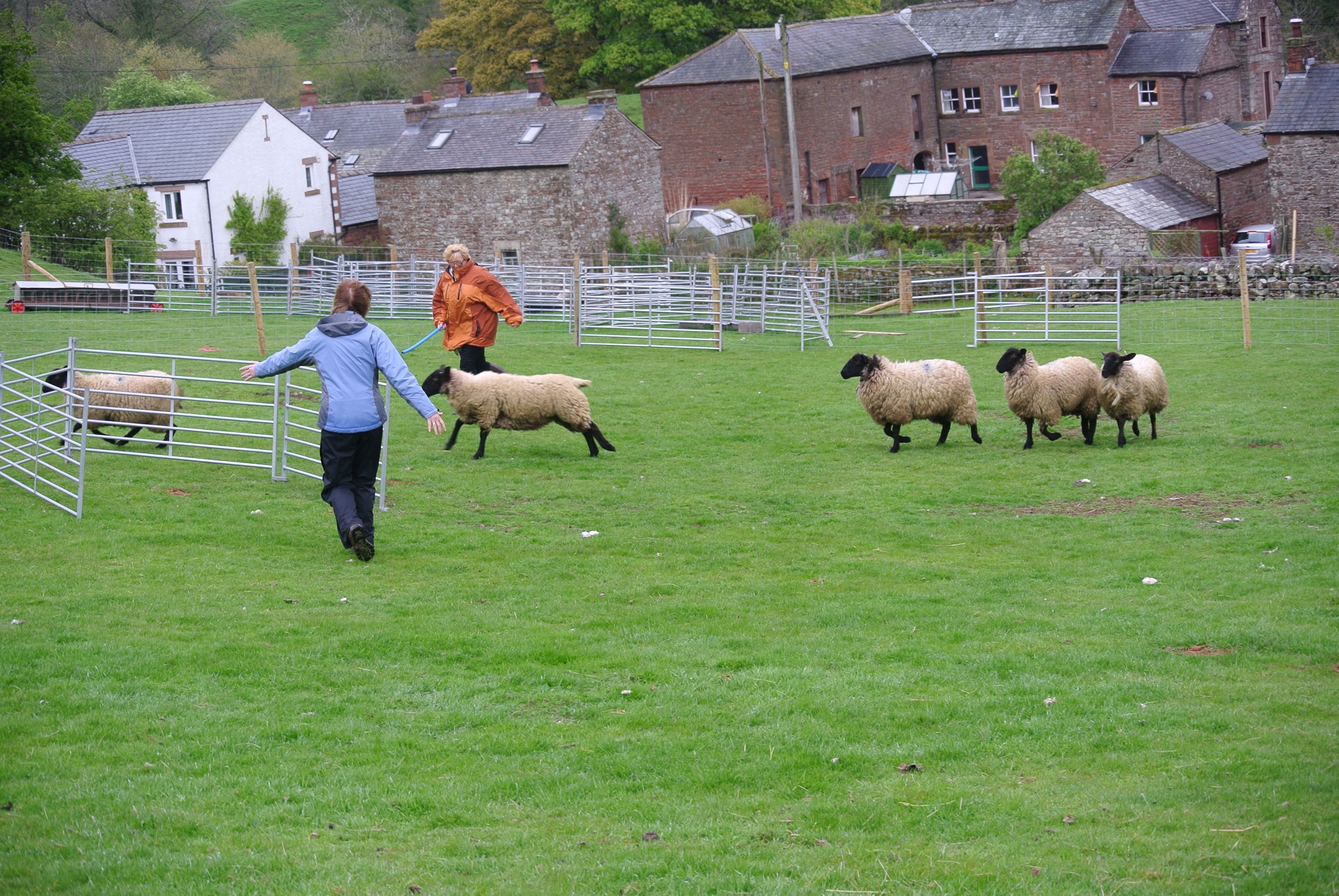